8 Questions for Justine Burger of The Charles Café 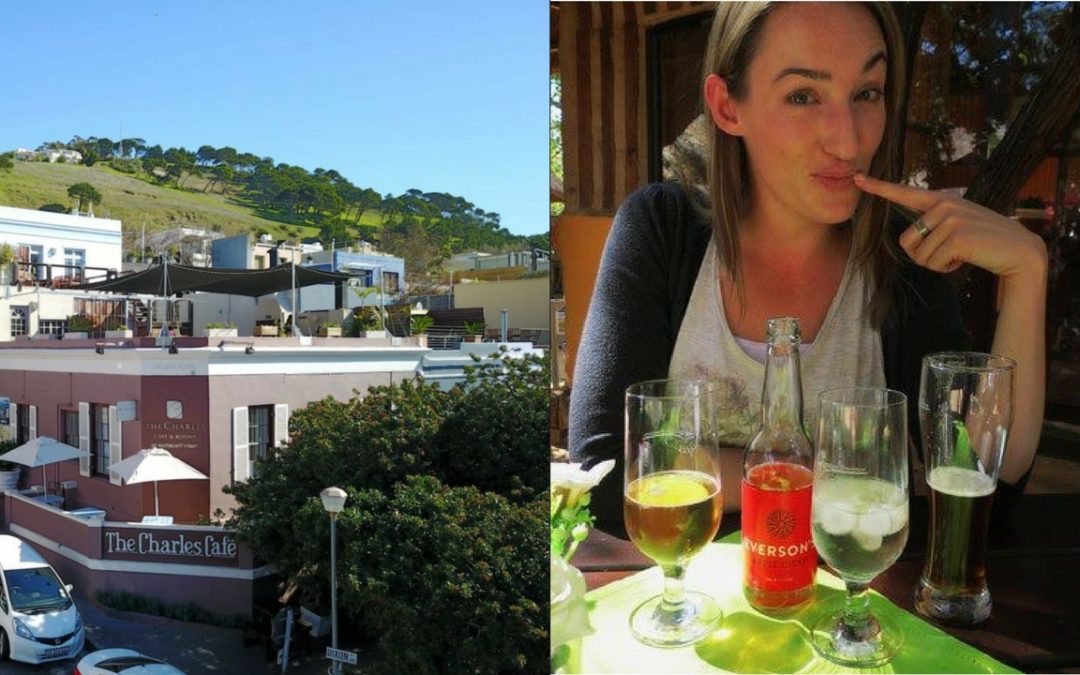 The Charles Café is the brilliant brainchild of owners Justine Burger and her boyfriend, Mark Wuger. Going into its third winter season, The Charles Café has a strong focus on sourcing from local producers, especially those whose interests lie in sustainability and biodynamic farming.

The Charles Café serves what is widely agreed to be some of the best breakfasts, lunches and dinners that the city has to offer, possibly due to the fact that they concentrate on providing their guests with organic, free-range produce as much as they possibly can.

We put together eight questions for one of the masterminds behind Cape Town’s best kept secret. 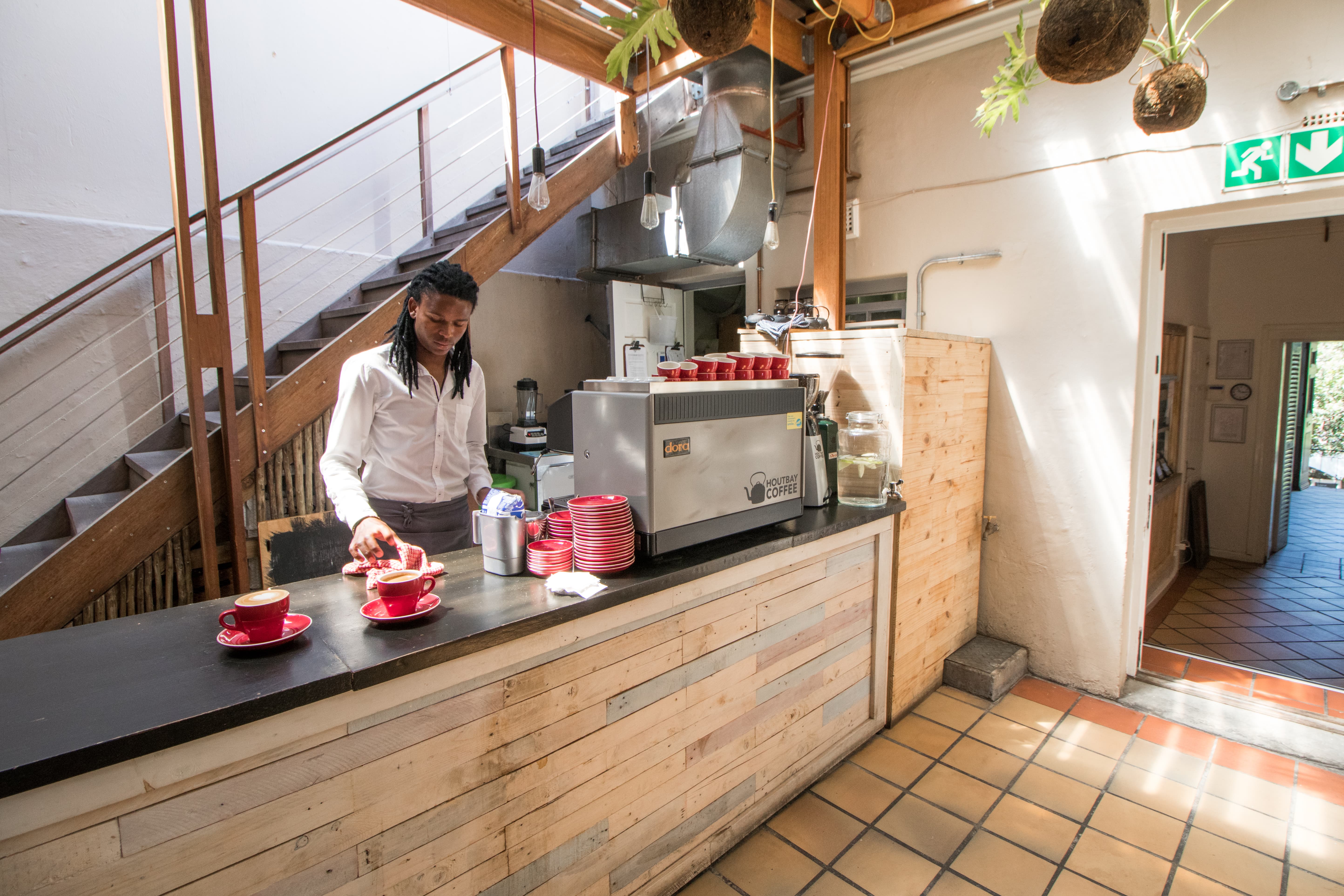 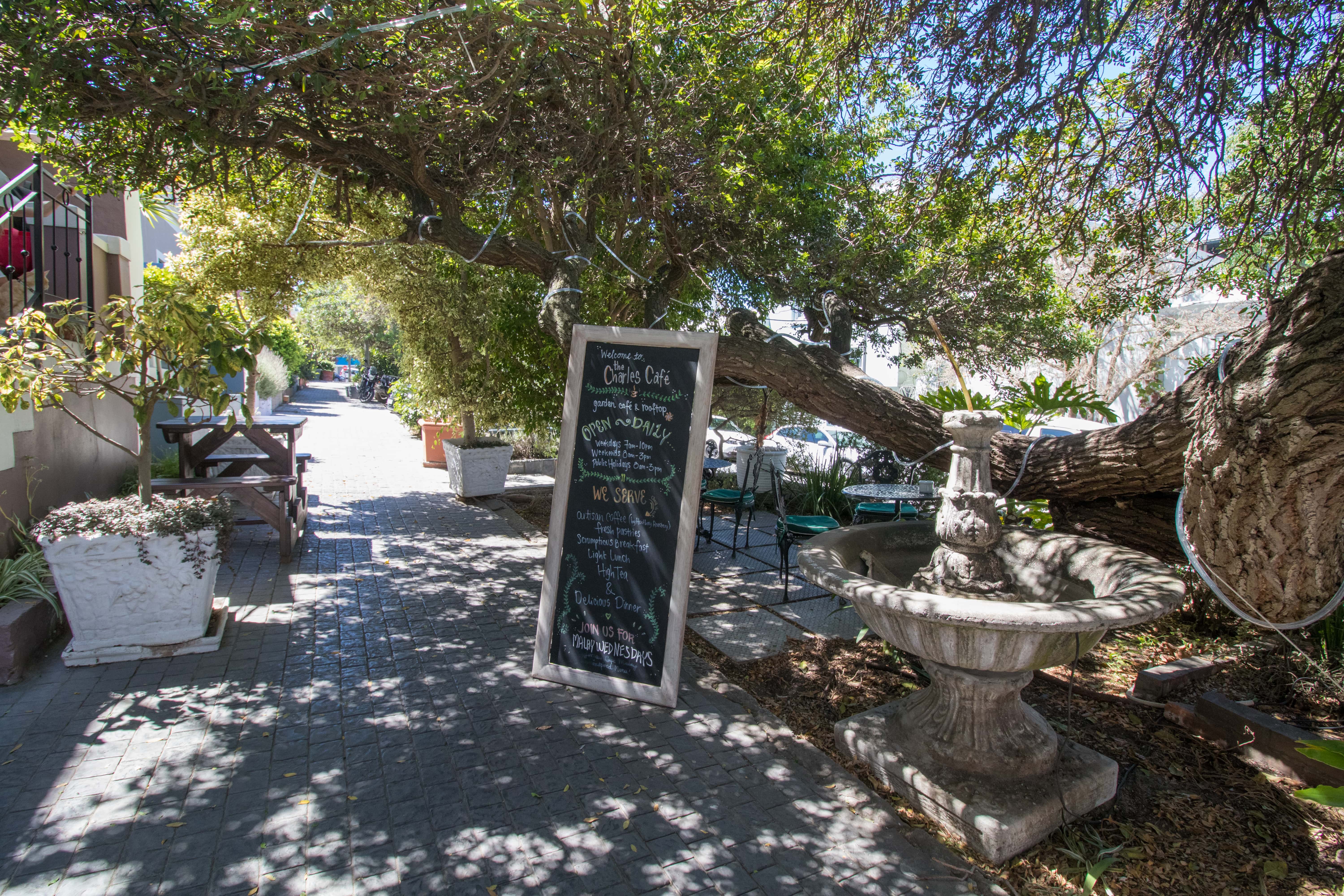 When did you know you wanted to own a café?

I have worked in hospitality for nearly 10 years, in London, briefly in Johannesburg, and then I managed Truth Coffee in Cape Town, so it has been a dream for a long time. The idea for The Charles specifically hatched when I ran into an old friend, who was managing The Charles Boutique Hotel. He told me they did not have an in-house restaurant to do breakfasts for their guests, and I saw my opportunity.

So I decided to jump on it. My boyfriend and I made a pitch to the Village n Life’s Chairman and he liked the idea, so here we are.

You’ve worked in hospitality a long time, but what about her business partner and boyfriend Mark?

This is actually his first hospitality venture, and he can’t say I didn’t warn him about how intense it would be! But seriously, he is doing wonderfully and the customers love him. He grew up in Switzerland and speaks Italian, German, and French, which is very helpful when it comes to assisting our foreign clientele.

What do you think is a Cape Town hidden gem that not many know about?

I have to say it is De Waterkant! So few Capetonians know of this amazing area, with its cobbled streets, cafés and colourful architecture. 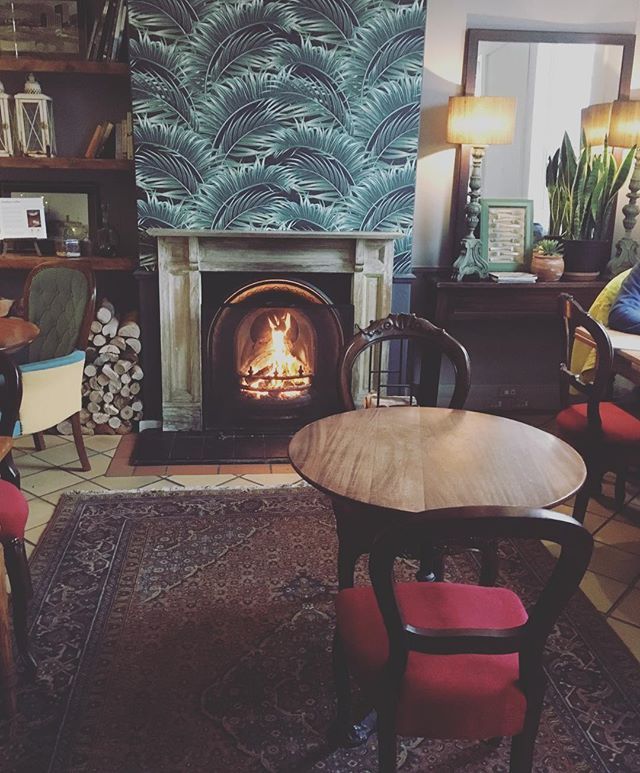 Where’s your favourite spot in the Café?

This corner café is the best place to people watch. When I am working I always sit in the lounge by the window so I can see and hear what’s happening inside AND outside. But if I were a customer, I would sit on the corner balcony table to see all the goings-on of the busy intersection!

Do you believe professional training or self-taught experience is most important in the hospitality industry?

I think having a combination is important. Our Junior Sous Chef is completely self-taught. She is excellent at improvising. Our new Head Chef, on the other hand, has had extensive training and brings the element of formal knowhow and structure to the kitchen.

What’s the secret to learning to love food (and coffee)?

I find that travelling is very important. When you spend time in other countries and experience other cultures you are forced out of your comfort zone, and you learn about what tastes good (and not so good!).

What is your favourite thing on the menu?

I have to choose two because I have a sweet tooth! My sweet favourite is definitely our almond croissant. We tried every almond croissant in Cape Town and I couldn’t find one I loved, so our chef came up with a recipe that is simply the best. If you find a better almond croissant in this city, let us know! As for a savoury option, I would say the Bacon and Leek Risotto. (Side note: this is the same recommendation as is on the @Chairman’s Bucketlist, so clearly a must-try). 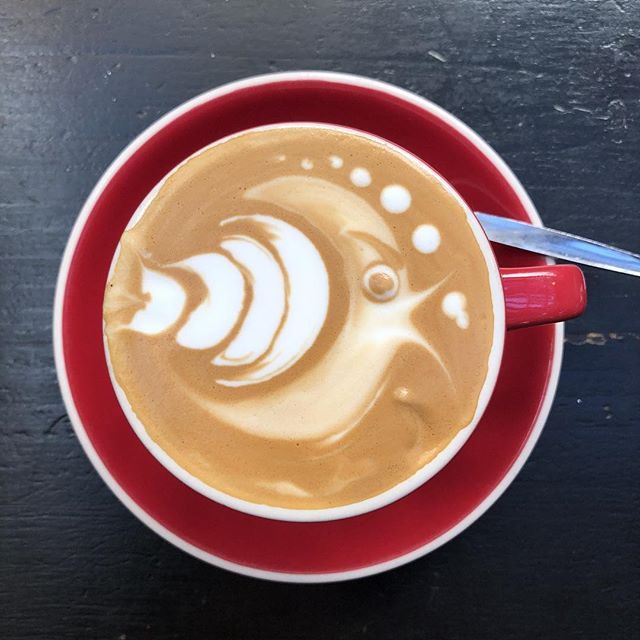 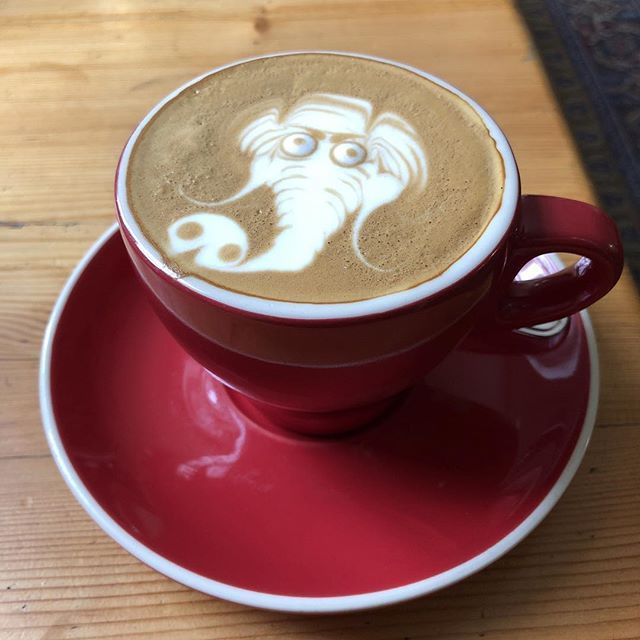 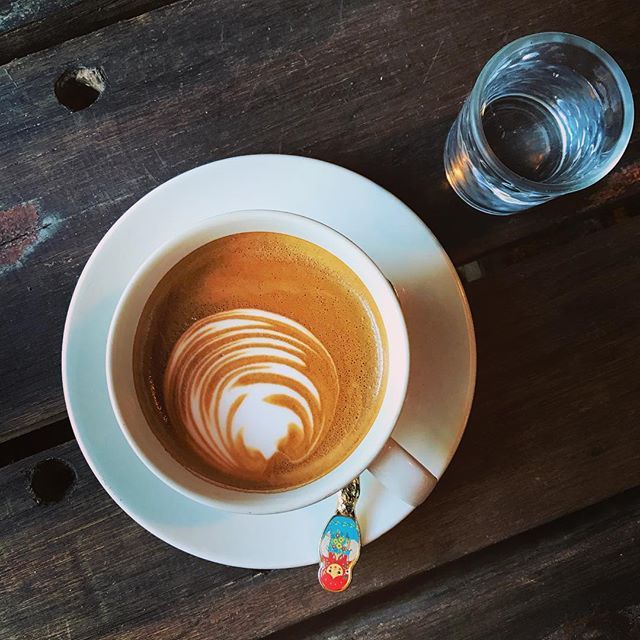 And finally, how is the coffee?

Costa, our barista, does the most amazing latte art. Self taught, he can even make latte art with almond milk, which if you are a coffee lover, you know is quite a challenge. He has been with us from day one and knows just how to make a magic cup of coffee.

Check out more of The Charles Café’s brilliant latte art on their Instagram page, or better yet in person at 137 De Waterkant Street. 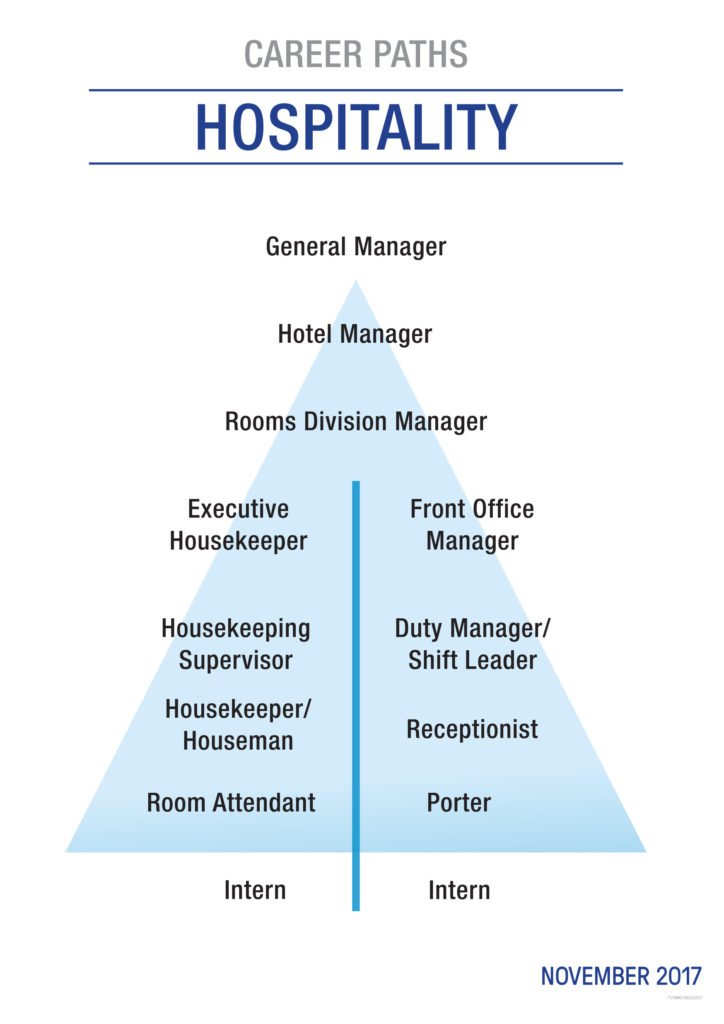 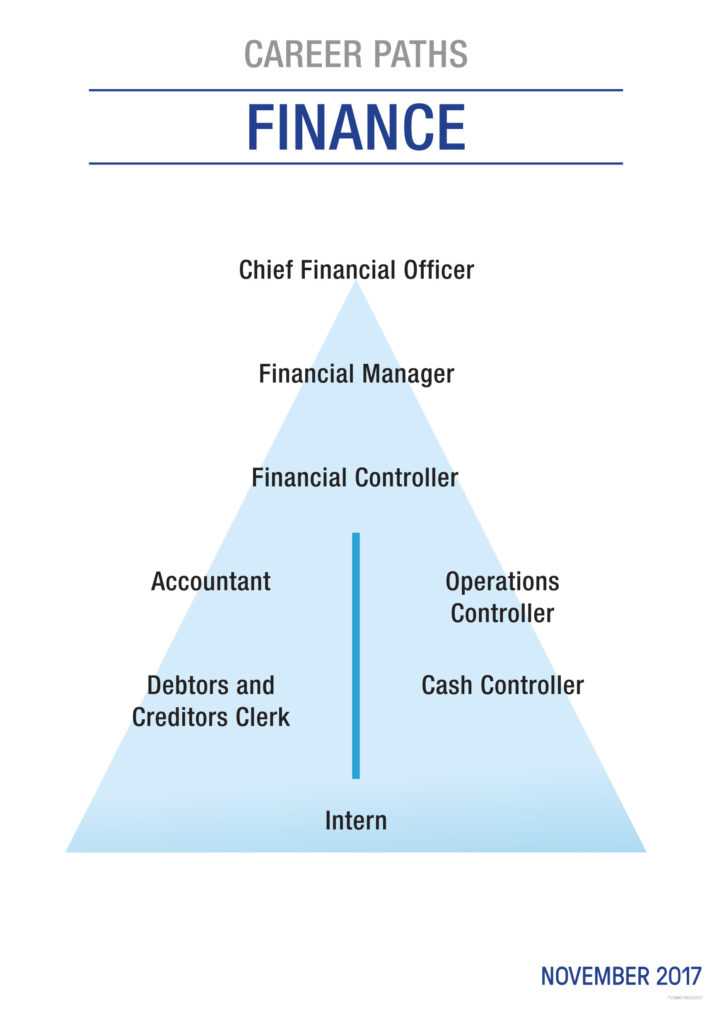